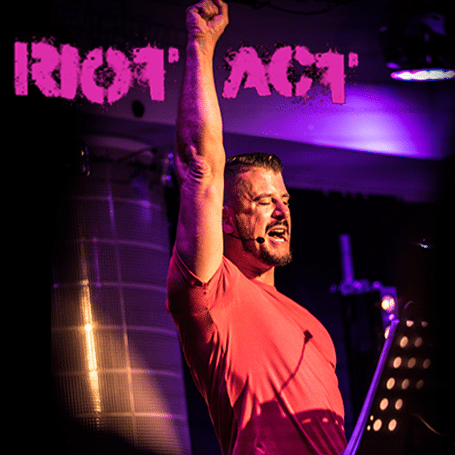 Created and performed by Alexis Gregory
Directed by Rikki Beadle-Blair

In this widely acclaimed solo theatre piece, he ‘channels’ these three characters and with them, six decades of queer history. ‘Riot Act’ is hard-hitting, heartbreaking, hilarious, provocative, tender, truthful, personal and political.

'Verbatim theatre at it's best…Gregory; a powerful presence, shows fierce awareness of his theatrical and political context'.

'As if possessed by the three men, Gregory without doubt gave a career defining performance…Beadle-Blair's direction; brilliant... I predict this stand-out piece of theatre will become part of LGBT cultural heritage'.

'It has everything good art should have. It's emotional, honest, passionate'.

'One of the most moving pieces of new queer writing currently being performed in London... Gregory gives a startlingly punchy, grounded and virtuosic performance... packs an emotional and political punch that will move and inspire'.

The Spy In The Stalls

'Unforgettable. Gregory has done something magical with Riot Act'.

'Funny as well as moving, honest and truthful... theatre at its simplest and at its best'.

'Theatre rarely gets as impactful as this... one to see and one to remember'.

'An eye opening punch to the gut... achieves ambitious levels of storytelling'. 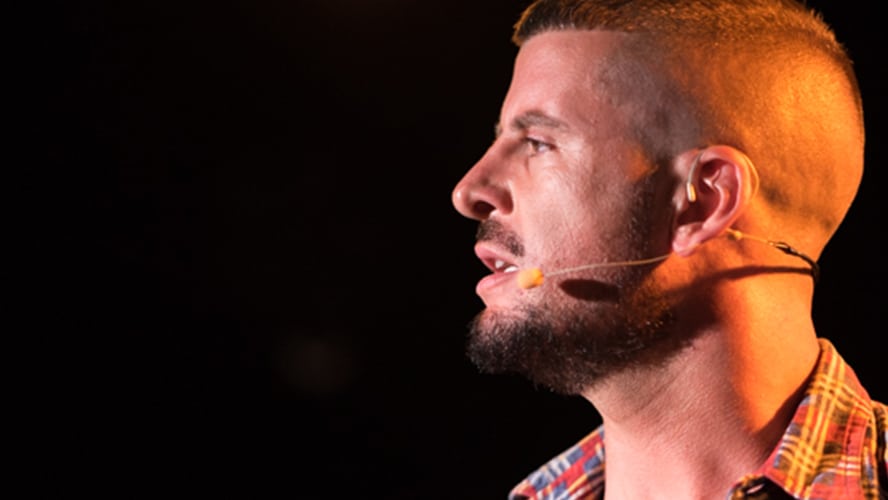