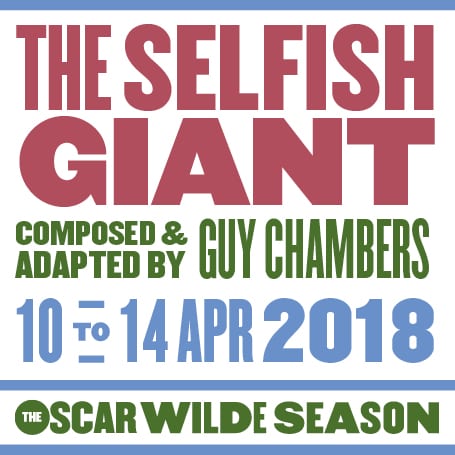 THE SELFISH GIANT is a new folk opera adapted from Oscar Wilde’s classic children’s story by multi-award winning composer, producer and song-writer Guy Chambers (famed writer for Robbie Williams, including No. 1 hit-songs Angels, Feel and Let Me Entertain You).

The Selfish Giant has a beautiful garden, but he won’t let any of the children play in it. Winter comes and never leaves. The Giant looks over his garden from his tall window. What will he do? 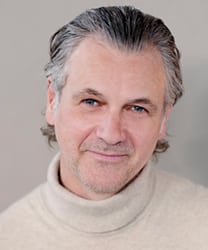 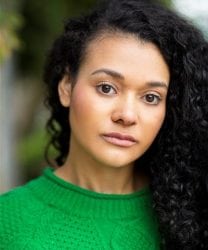 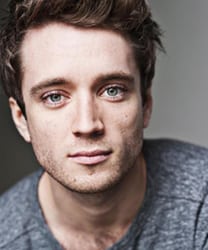 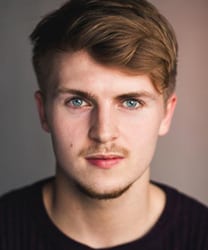 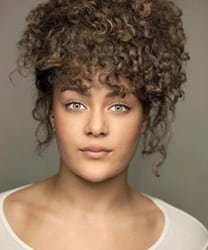 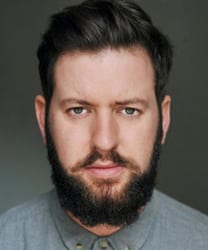 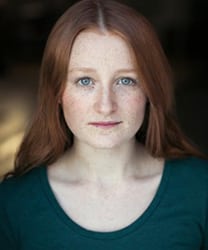 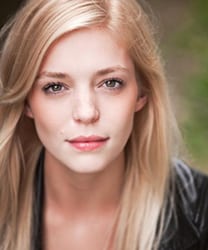 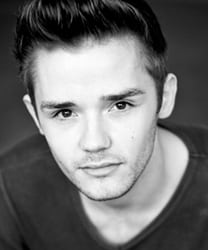 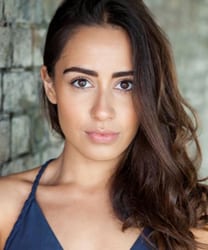 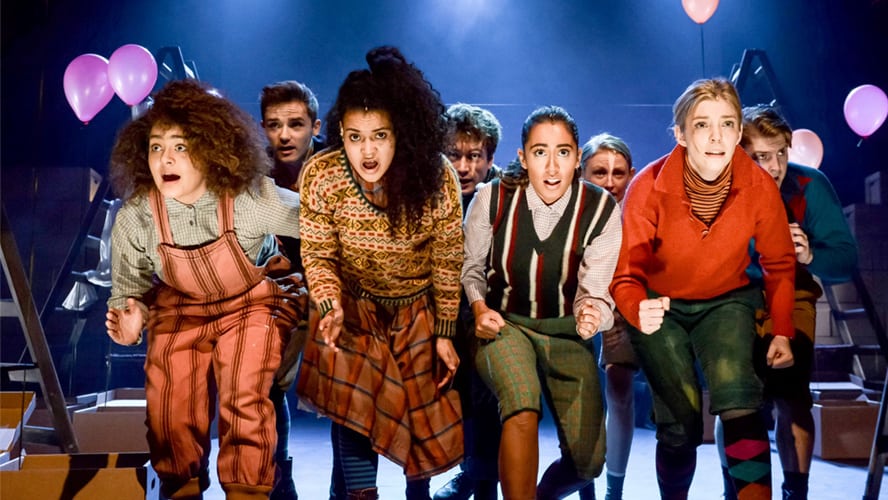 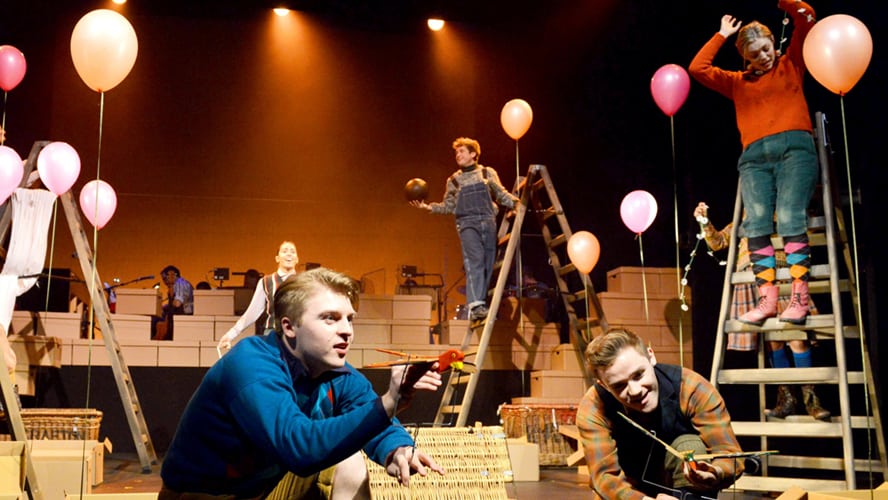 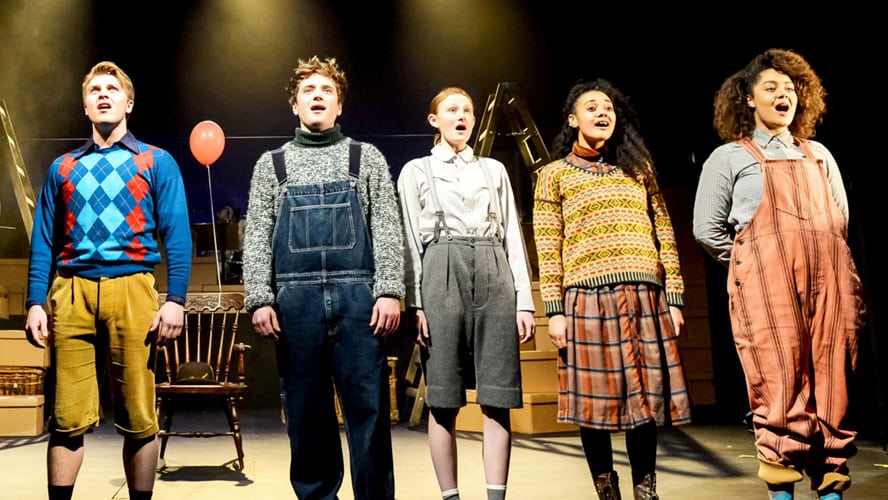 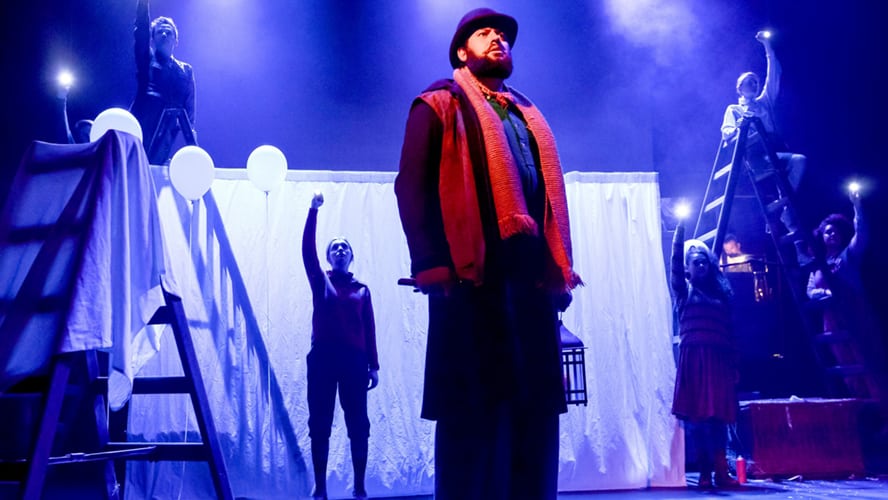 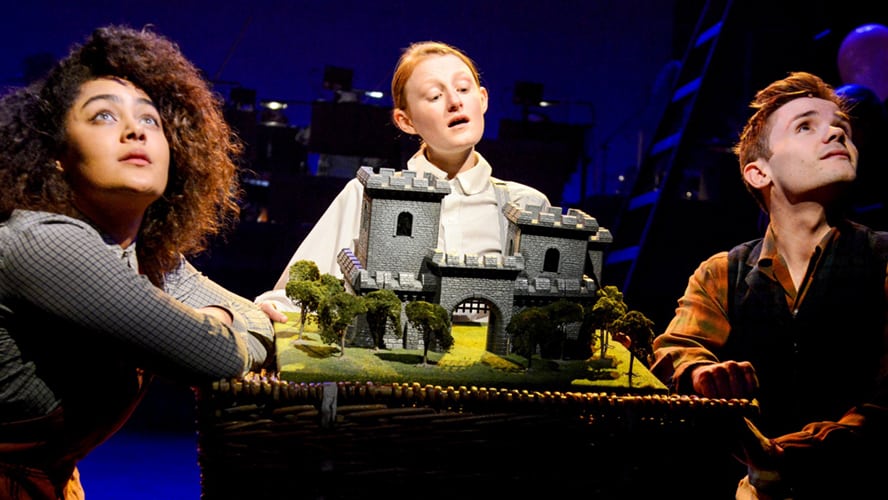